Escape game The Secret of the Professor

At the same location 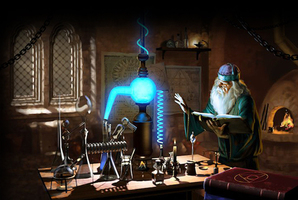 It’s the year 1984. A famous professor is found murdered in his office. Two years later the police still haven’t solved the case. His family secretly hires a team of private investigators. They infiltrate the crime scene to find out WHO? WHY? and HOW? ended the life of the lonely professor.

Just a second and you’ll hear the door closing behind you.

Take a good look around. Travel back in time and see the room through the very eyes of the murdered scientist. Between the four walls of the office hides the truth about his death. Puzzles are flirting with tens of clues to eternally preserve a dangerous secret, which now lies buried with him.

You are now alone in “The Secret of the Professor”!

Will you manage to solve the mysterious crime?

You have only 60 minutes before the police is back. 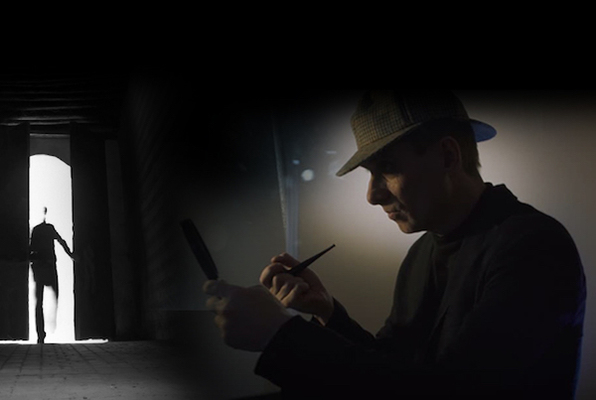 Reviews of escape game "The Secret of the Professor"