The winter came, the wall fell and the army of the dead destroying everything in their path is already approaching the kingdom of people. Mankind has nothing to do but to prepare for war – not for the throne, the crown, but for the life itself. Will our children see the sunrise after the long night or will the winter swallow them forever?

While armies of people gather together to stand against the army of the DEAD, our commander prepared an elite unit of the bravest soldiers who are sent to the north, outside the wall, further the kingdom of wild people, to the heart of the kingdom of the DEAD, to a place nobody living has been before, which many even do not believe in, to the throne room of the ice king.

The supreme oracle of people explained that the king can be killed neither by dragon steel nor by magic – he can be killed by nothing until his artifact exists, and it is kept in the throne room. 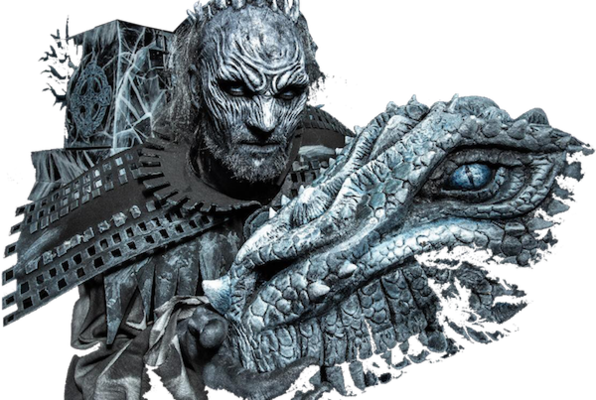